Quartz crystal is a clear variety of quartz that was first found high in the frozen mountains of the Alps. Ancient people believed it was a form of ice crystals that would never melt. It is said to have cooling powers and is a romantic stone. Sources of quartz crystal include Brazil, Madagascar, Switzerland, France and parts of the Soviet Union.

Crystal is a common stone, but a powerful one. It is mainly used in healing as amplification for the energies of the other working stones. In healing, the Crystal Point is best and the size can be important.

For meditating the Crystal Balls or point can be used. As it is a powerful stone the user should experiment with each to find what is best for him.

The Quartz Crystal has a similar vibration as humans. This is why using Crystal to meditate and keeping a Crystal helps one to know oneself. It will sometimes not work for a negative person. 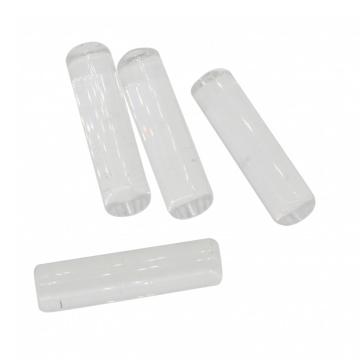 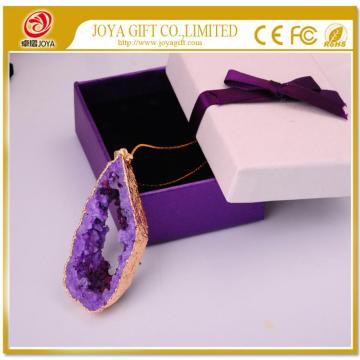 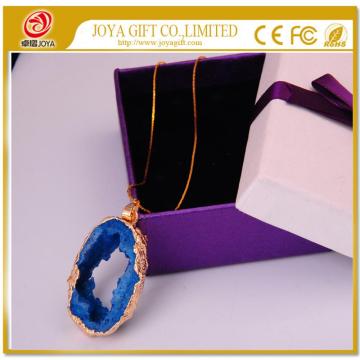 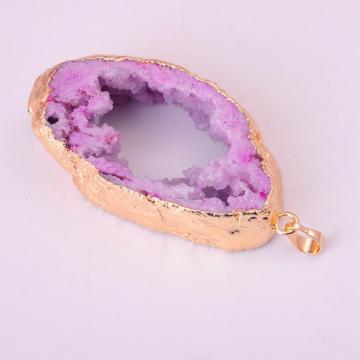 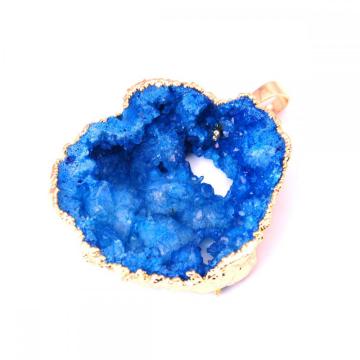 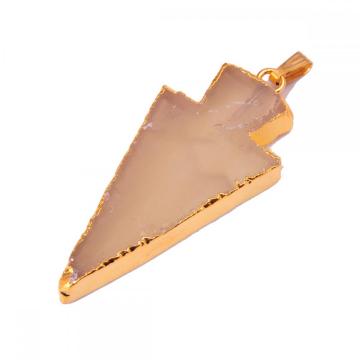 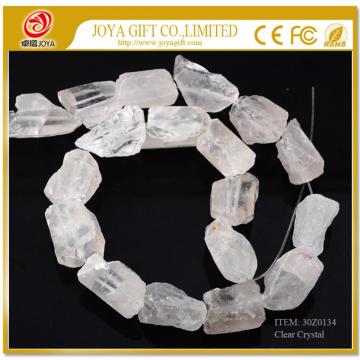 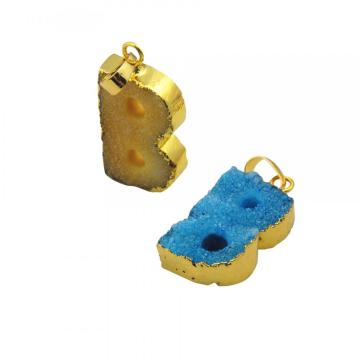 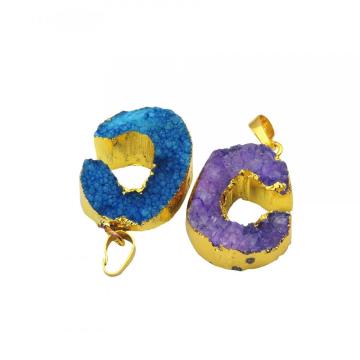 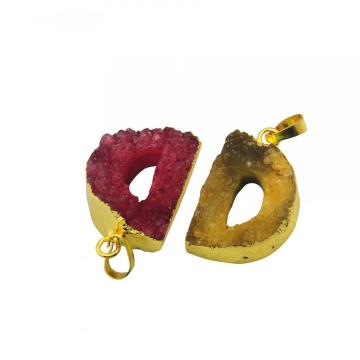 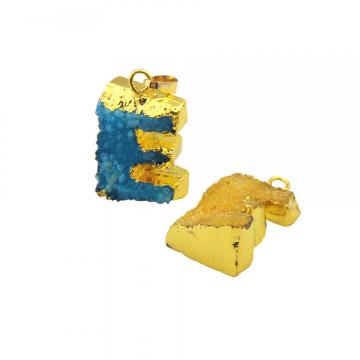 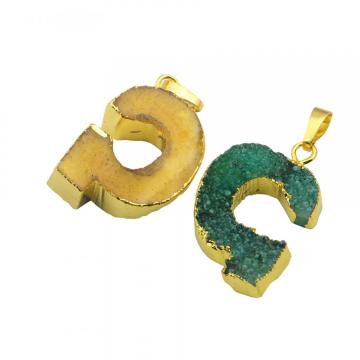 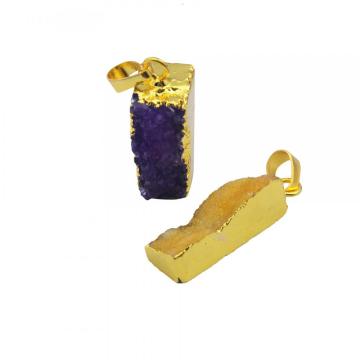 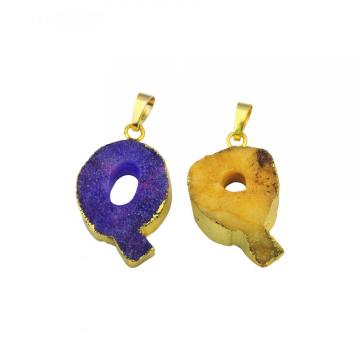 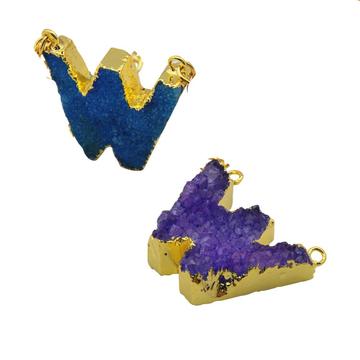 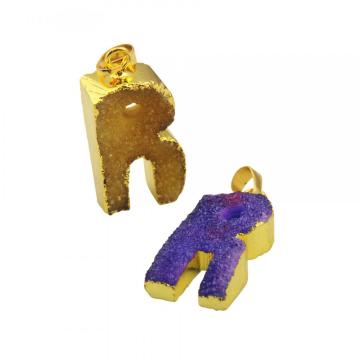 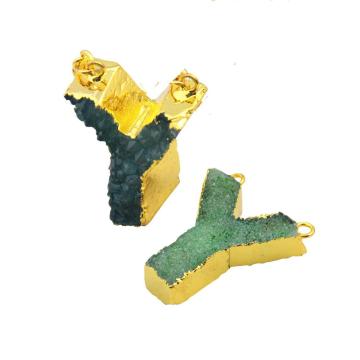 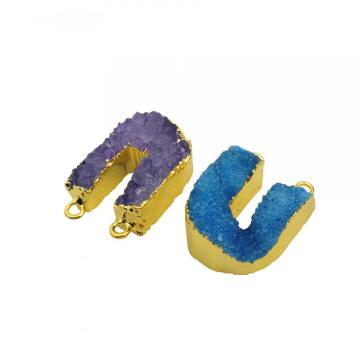