The Malachite mineral is attractive to look at... with its swirling patterns and varying colors of green. This is the most common form you will find it in, but it may also be found as needle-like crystals and prismatic crystals.

It is often found inter-growing with other minerals... in particular the Azurite Malachite mixture is quite common, but it may also be found with a number of other copper based minerals, including Eilat Stone, Turquoise and Chrysocolla.

Its name dates back to ancient times and it is said that it originated from the Greek word for mallow 'malache', because of its color. It was used to make jewelry and ornaments as far back as 3000 BC, when it was in use in ancient Egypt.

Many of the ancient people also used it to make talismans as they believed it to be highly protective... which it is! Its vibration attracts people even though they are often not sure why... and it is one of the most popular stones sold for metaphysical purposes. 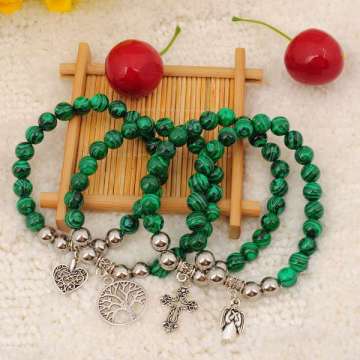 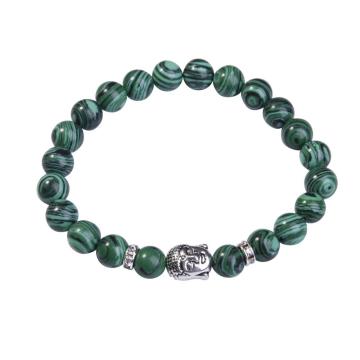 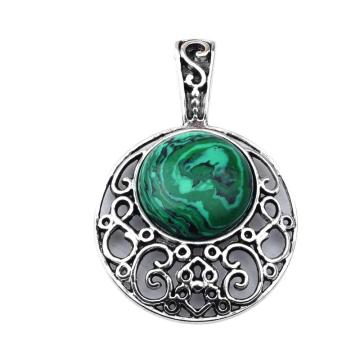 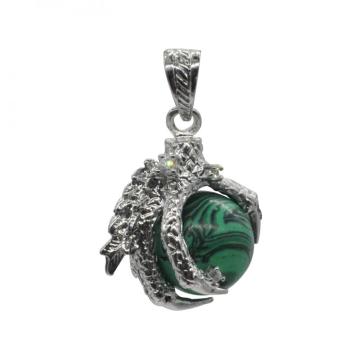 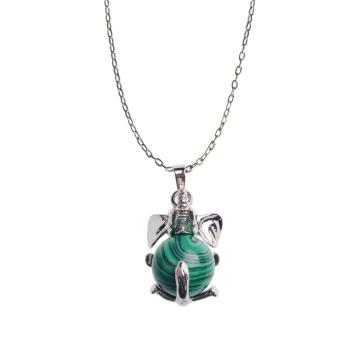 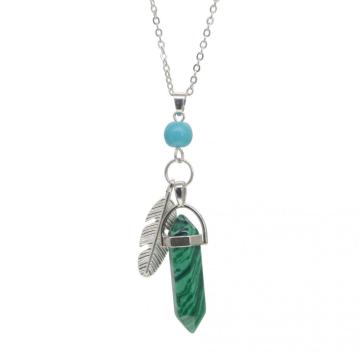