There are many different types of agate depending on the colors and formation. Common types of agate include blue agate, moss agate, green agate, tree and wood agate, Indian black agate, Montana agate, banded agate, red agate, graveyard point agate. A Mexican agate, showing only a single eye, has received the name of cyclops agate. Included matter of a green, golden, red, black or other color or combinations embedded in the chalcedony and disposed in filaments and other forms suggestive of vegetable growth, gives rise to dendritic or moss agate.

How to identify and choose the agate?
Agate is a kind of gemstone jewelry ,the jewelry which produced by agate is quite popular with women. But How to identify the true agate?Please according to the following rules.The symbol of the difference between Natural agate and false is there has cross-sectional structure of a layer of grain, Make use of this flag, agate will be very easy to identify. The finished products after cutting, because there is no obvious pattern neatly, so it's easy to confuse the two. But generally speaking, natural agate has cool feeling, like a painted surface, a layer of wax and a wax luster, translucency, It's the hardness of the Moroccan 6-7,Even it will not scratch if use the knife.
Because it is in the molten state to form crystals, so mostly of them are spherical, the internal structure of the nature agate is tighter.
After grinding the surface is more delicate, rough wood and agate for a dramatic friction, instant, the agate is not fever, but wood will burning. It Is often mixed with a variety of colors, forming a beautiful pattern, such as the flowery one or the striped one.

The fake agate is synthetic, part of them are act as a high-quality stone. Its basic features are: Though it has cool handfeel, but there is no waxy feel and gloss. Some of the hardness is low, It is not easy to Score the agate with a knife . broke it and observed the cross-section, in addition to it has not the laminated structure, granular-roughened or hispidulous;Check for any gaps. Opaque, the color is clear-cut. Some unscrupulous traders glue a thin layer of organic on the surface of fake agate, it will giving a waxy luster and good feeling .This gives a person a kind of illusion. Meantime, The name must not let confuse an eye when buying, must notice to distinguish. Please Careful selection . 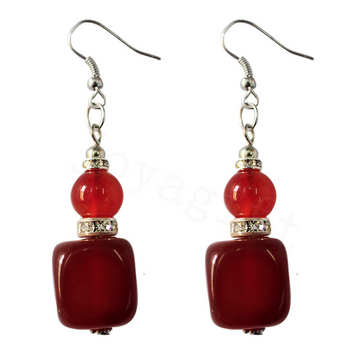 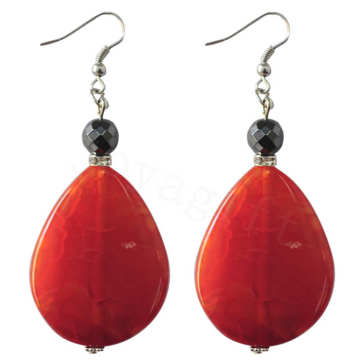 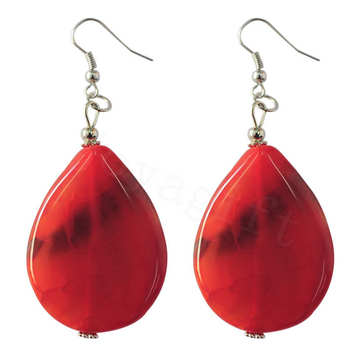 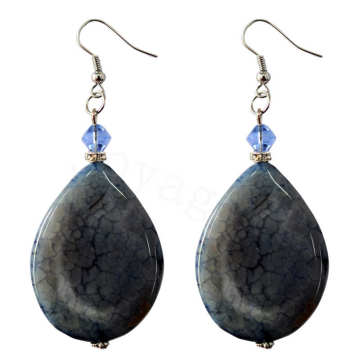 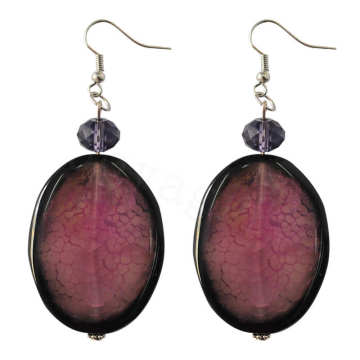 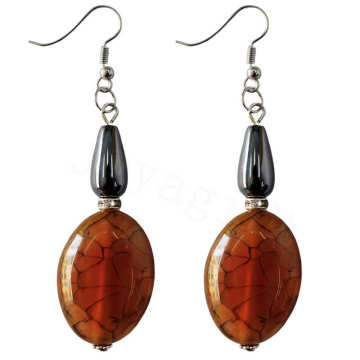 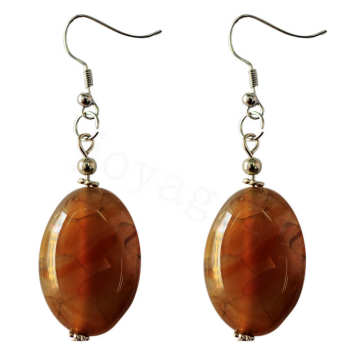 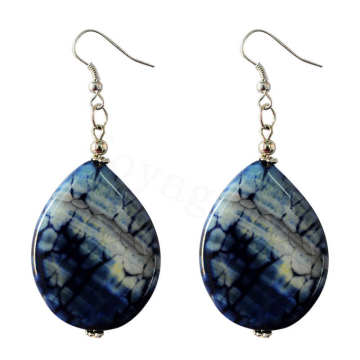 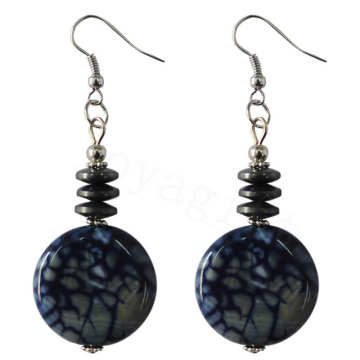 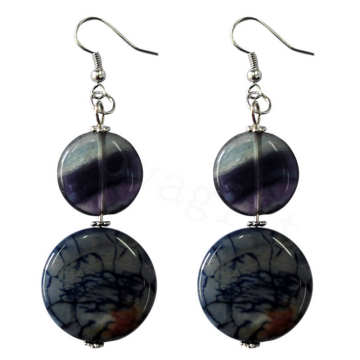 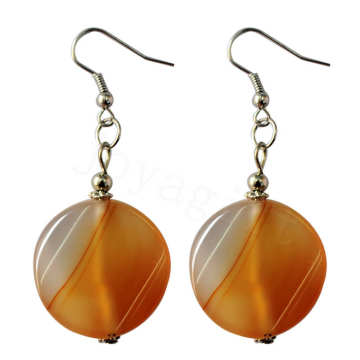 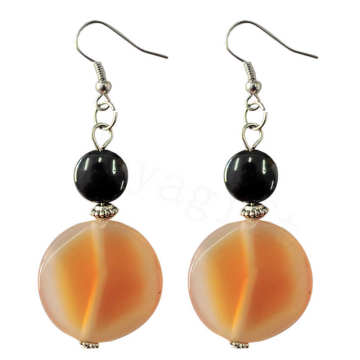 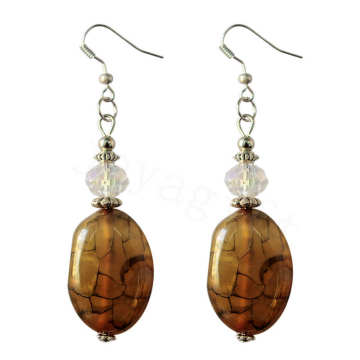 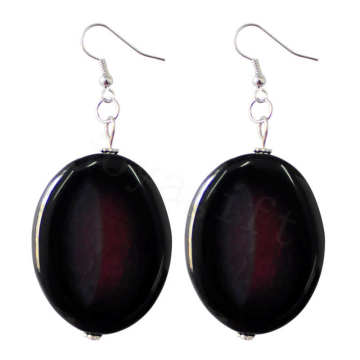 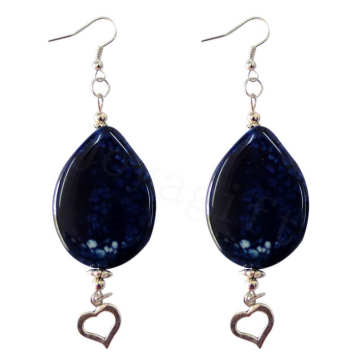 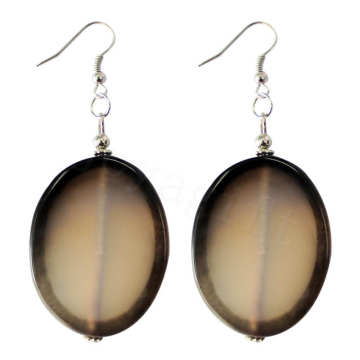 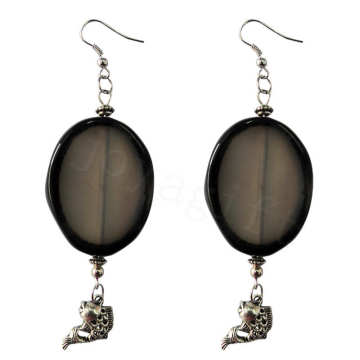 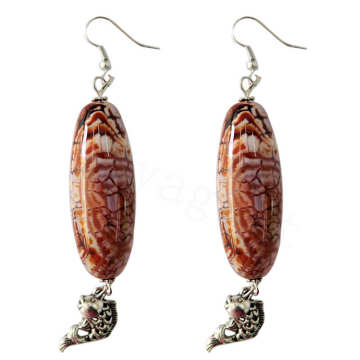 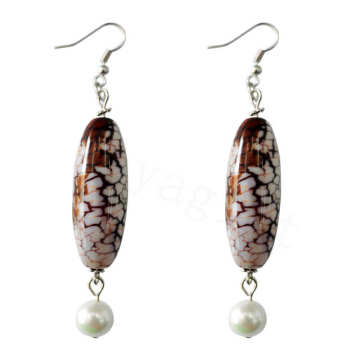 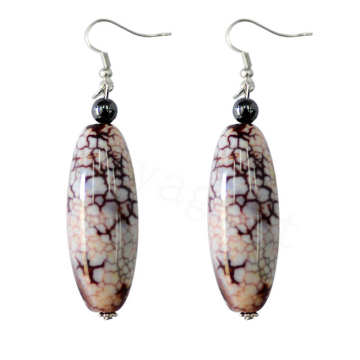 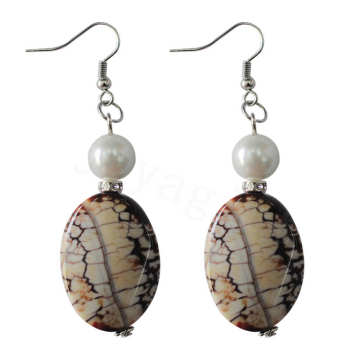 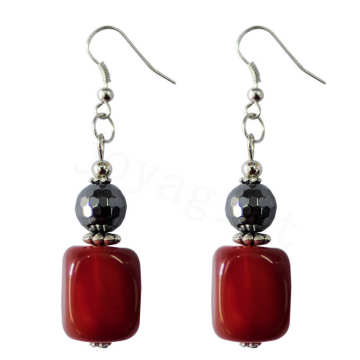